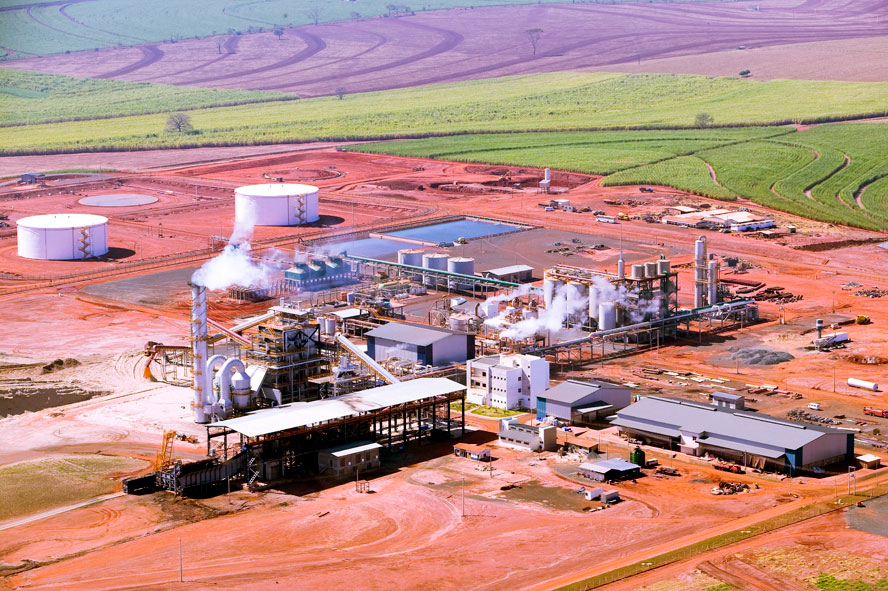 The ANP – National Agency of Petroleum, Natural Gas and Biofuels said in a newsletter that features five applications for construction of new ethanol production units. In 2015, they were granted by the Regulatory Agency three operating permits and three building permits. There are 24 capacity expansion requests and eight operation start requests. According to the Agency’s database, 382 ethanol mills have operating authority. Combined, they have the capacity to produce 205,7 million of hydrous ethanol per day and other 108,76 million per day of anhydrous ethanol. The sugarcane is the raw material of 97,1% of these units. In the Southeast, there are 213 production units, which have the authorized production capacity of 183 thousand m3/day of ethanol, 58% of the national authorized capacity. The Midwest is the second in authorized capacity, with 79 thousand m3/day of ethanol, 25% of the national authorized capacity.