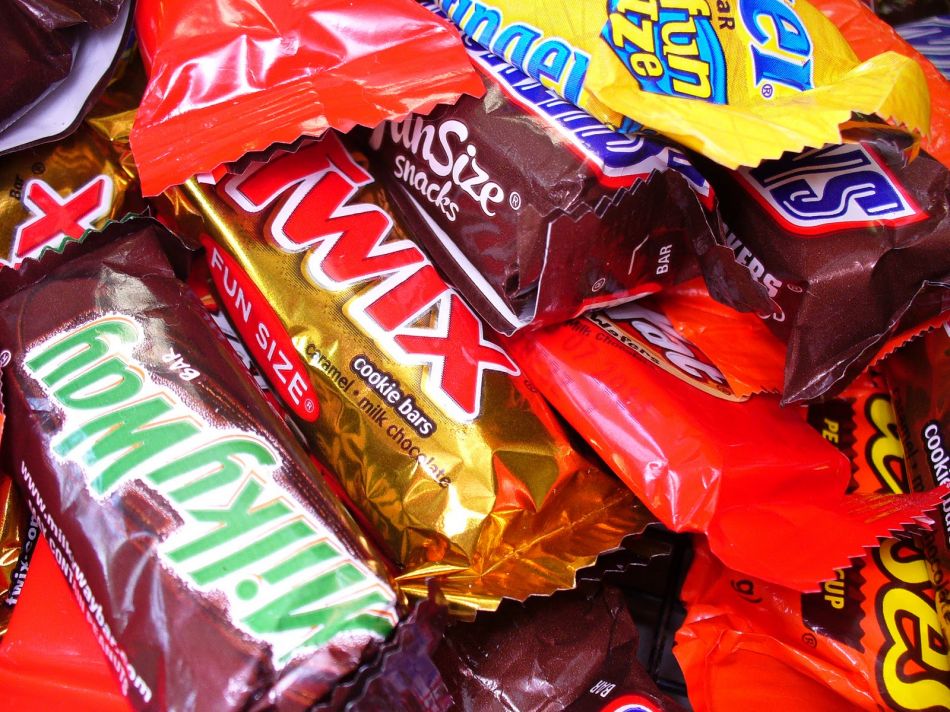 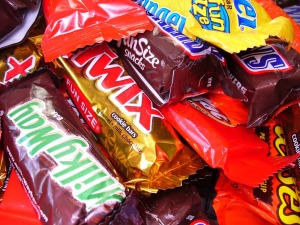 Candy manufacturers in the United States are suffering from the high prices of sugar and are unable to import enough to meet the demand of its factories, the first time in thirty-eight years, according to Bloomberg.
According to experts, the imports are limited by tariffs imposed for more than two centuries ago to protect producers of sugarcane, and slowing trade disputes with its largest foreign supplier of sugar, Mexico. The domestic sugar in New York were traded with an increase of 24% over the past 12 months, at 26.05 cents on ICE Futures US, before world prices of 16.27 cents. The difference between the two contracts on September 05 reached 11.53 cents, the highest since January 2012.
Sugar is the only product produced in the United States that is subject to import quotas. Mexico however, remained exempt, according to the Free Trade Agreement of North America, allowing the country to send sugar tax free since 2008, which has generated accusations of dumping by American producers.
Mexican authorities are in negotiations with the United States to solve the dispute and avoid the import duties at any cost. The Hershey, candy manufacturer known worldwide, announced in July, an increase in wholesale prices for their products, citing higher commodity costs driven mainly by sugar, cocoa, cocoa butter and milk.