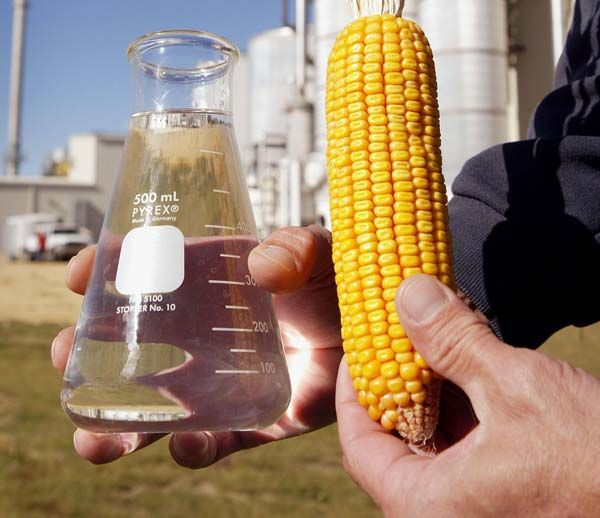 Cevital’s representatives met with Mato Grosso Governor Pedro Taques on Tuesday to detail their plans and negotiate terms of the investment, including environmental licensing and tax incentives, the article said.

The proposed plant would be installed in the municipality of Vera, close to the main soy and corn hubs of Sorriso and Lucas do Rio Verde, along the BR-163 highway used to transport a large part of the state’s grain output to the main southern Brazilian ports of Santos and Paranagua.

Ethanol is normally produced from sugarcane in Brazil. But some ethanol producers have recently been drawn to corn’s low cost and large availability in some regions such as the country’s center-west.

There are some projects under way, such as the one by Usina Rio Verde Ltda, in Goias state. The joint venture between local sugar group Usina Sao João (USJ) and U.S.’s commodities trader Cargill is also building a corn-based ethanol unit.

Corn produced in Mato Grosso is among the cheapest in the world, but since the area is relatively far from ports transportation costs usually make the product less competitive in external markets.

According to the note, Cevital said the corn-based ethanol plant would be the first project of a larger plan that includes a soy crushing installation and a feed plant. It said total investments are forecast at $750 million.

There was no information regarding the future ethanol plant’s capacity.

Paulo Hegg, Cevital’s representative in Brazil, said the Algerian company currently buys around $1.5 billion worth of raw materials from Brazil every year. With the investments, they intend to be closer to the producing areas and add value to raw materials.