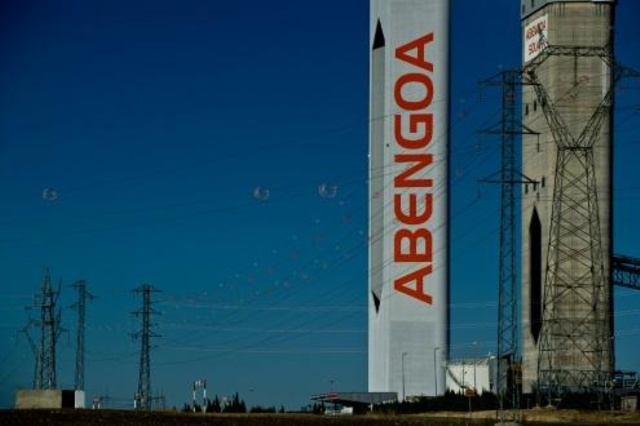 Creditors of Abengoa Bioenergy US Holding, a unit of Spanish renewable energy company Abengoa SA (ABG.MC), have reached an agreement over the distribution of asset sale proceeds, removing a key hurdle for the company to exit bankruptcy.

Abengoa Bioenergy was one of dozens of U.S. Abengoa subsidiaries that filed for U.S. bankruptcy protection last year while the Seville-based parent worked out a high-stakes plan to cut $10 billion of debt and avoid its own bankruptcy in Spain.

The bioenergy company sold ethanol plants last year and raised roughly $140 million in cash, which was claimed by lenders of the Abengoa parent in Spain as well as the unit’s unsecured creditors and suppliers in the United States.

Under a deal reached this week, Abengoa’s big bank lenders such as Santander (SAN.MC) will receive their pro rata share of $32.5 million of cash from the asset sale proceeds, while the rest will be distributed among the other creditors.

The deal increases the estimated recovery for U.S. unsecured creditors and suppliers to around 30 cents on the dollar, versus the penny they were set to receive before the agreement, and avoids lengthy litigation.

“This is a fair deal for all involved, and the product of lengthy negotiations,” said lawyer Christopher Donoho of Hogan Lovells, which represented the unsecured creditors.

A hearing to approve Abengoa Bioenergy’s reorganization plan, which would allow it to begin seeking creditor votes for its plan to exit bankruptcy, is scheduled in U.S. Bankruptcy Court in St. Louis on Feb. 22.